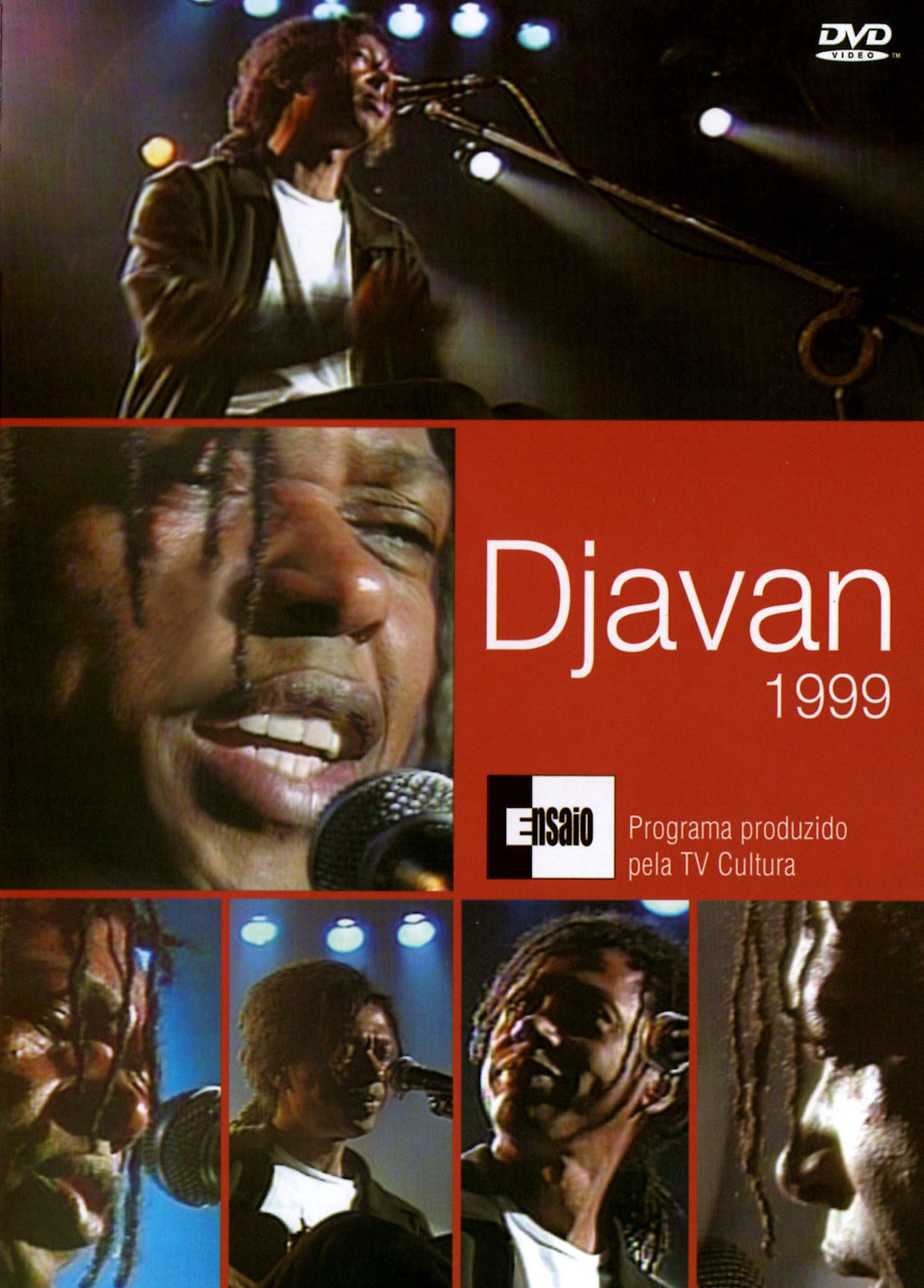 TV Cultura
Created and directed by Fernando Faro, produced and aired by TV Cultura since the 70’s, the TV show “Ensaio” is an important milestone for Brazilian music and television. The DVD preserved all the original concepts of image capture and lightning of the show. It shows not only the interviews and presentations made by Djavan, but also scenes of the documentary "Projecto Kalunga", filmed at Angola in 1980.
Share
Songs 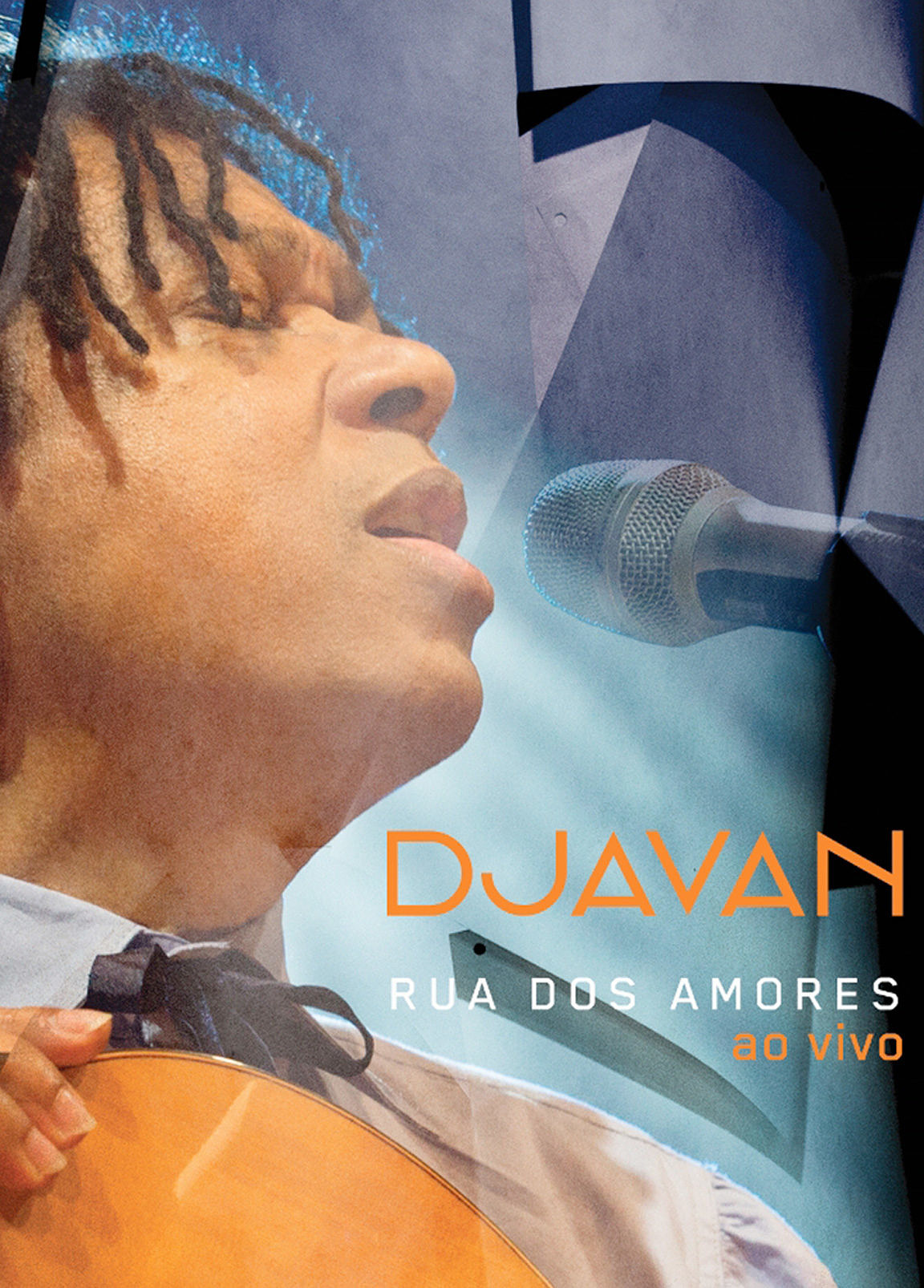 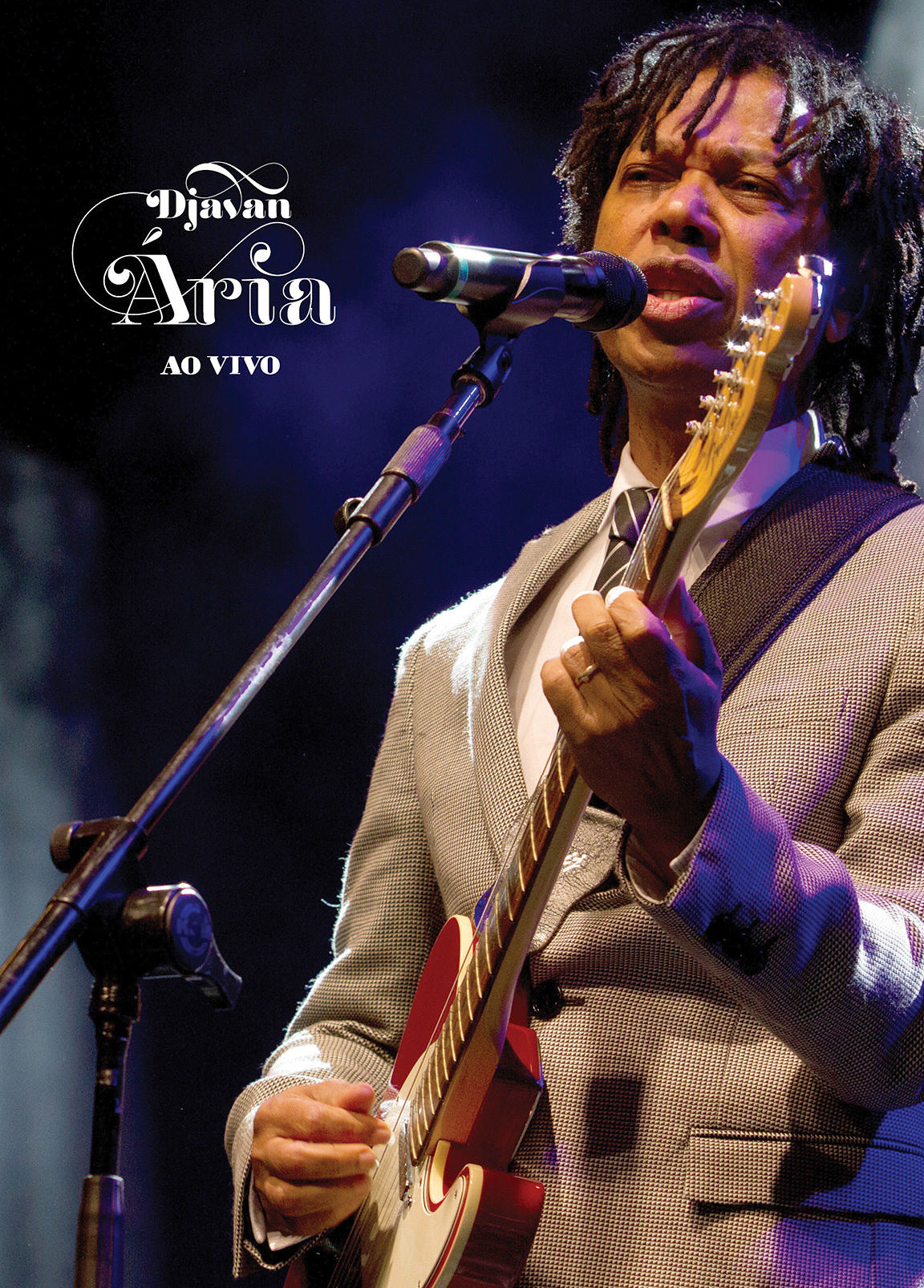