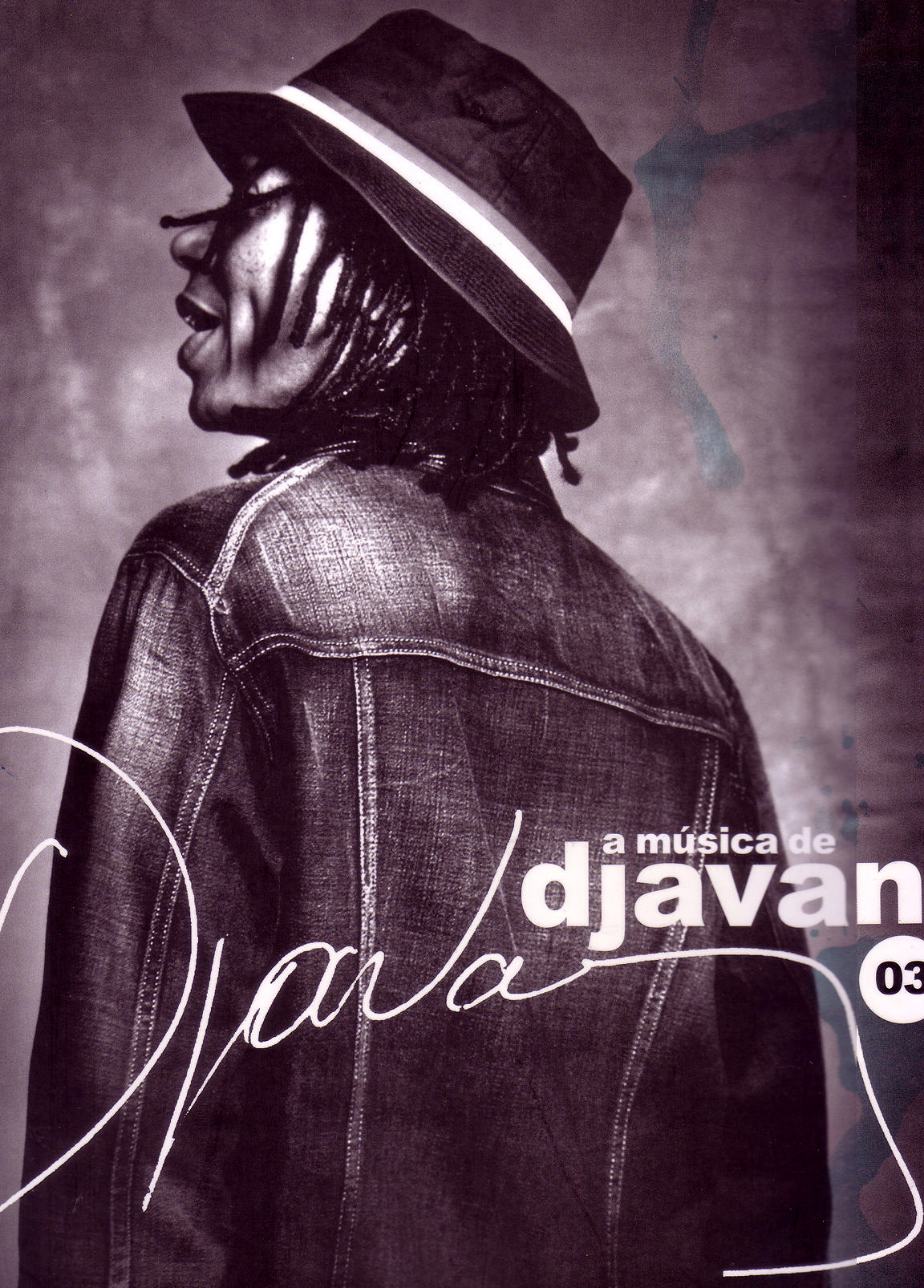 Luanda Records
A series in 03 volumes presenting the complete work of Djavan until the release of the album “Matizes” (2007), containing lyrics, scores and figures.

Written by acoustic guitar player and arranger Ricardo Gilly, the scores were revised by Djavan and are organized in chronological order. The three books gather more than 180 scores in total. The books also present exclusive texts written by journalist Hugo Sukman who analyses the trajectory and discography of the artist.

“What we have here is the documented evolution of one of the most important body of work of Brazilian music. It achieved the essence of being popular with out waiving extreme refinement”.

This volume presents albums and recording from 1996 to 2007.
Hugo Sukman
Share
Songs 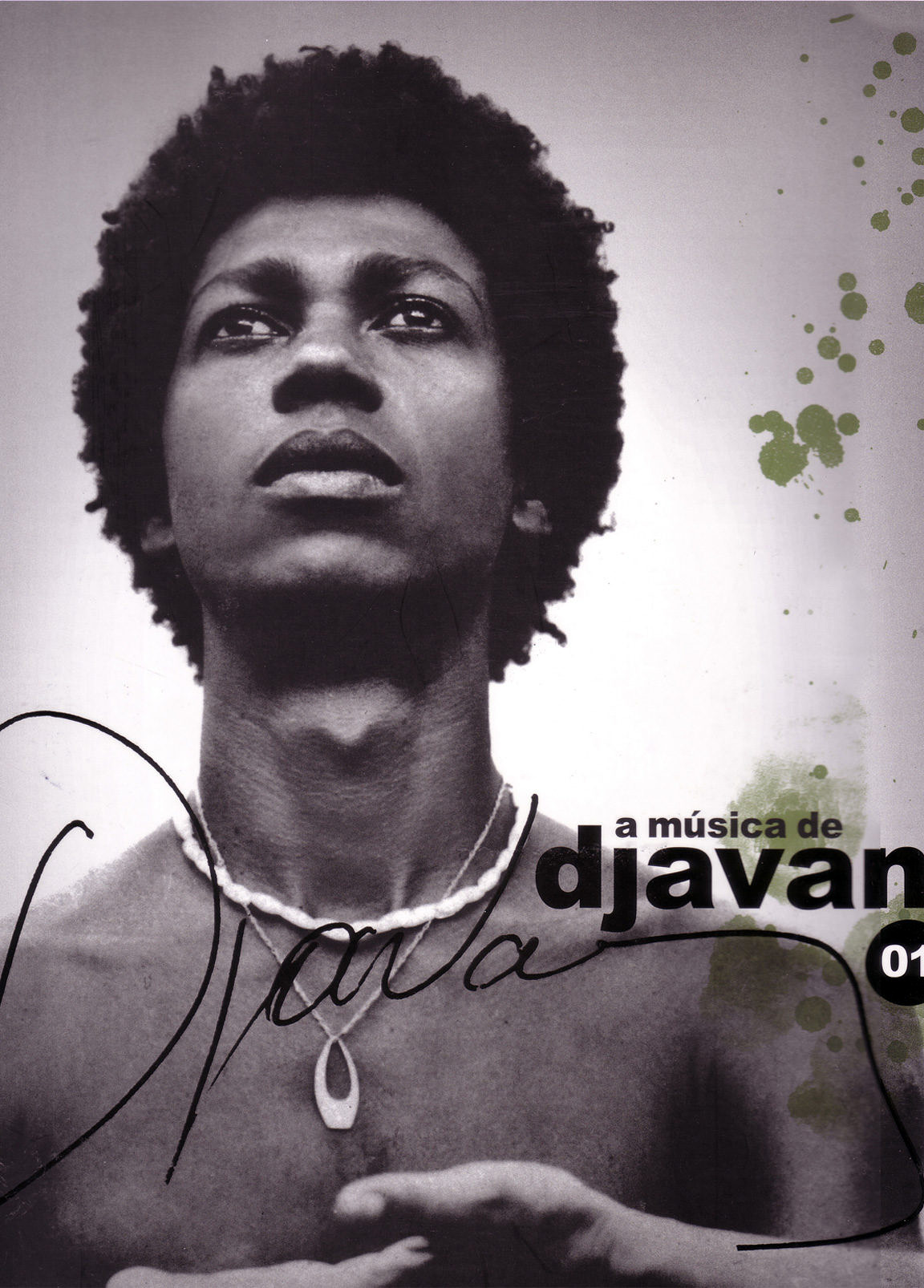