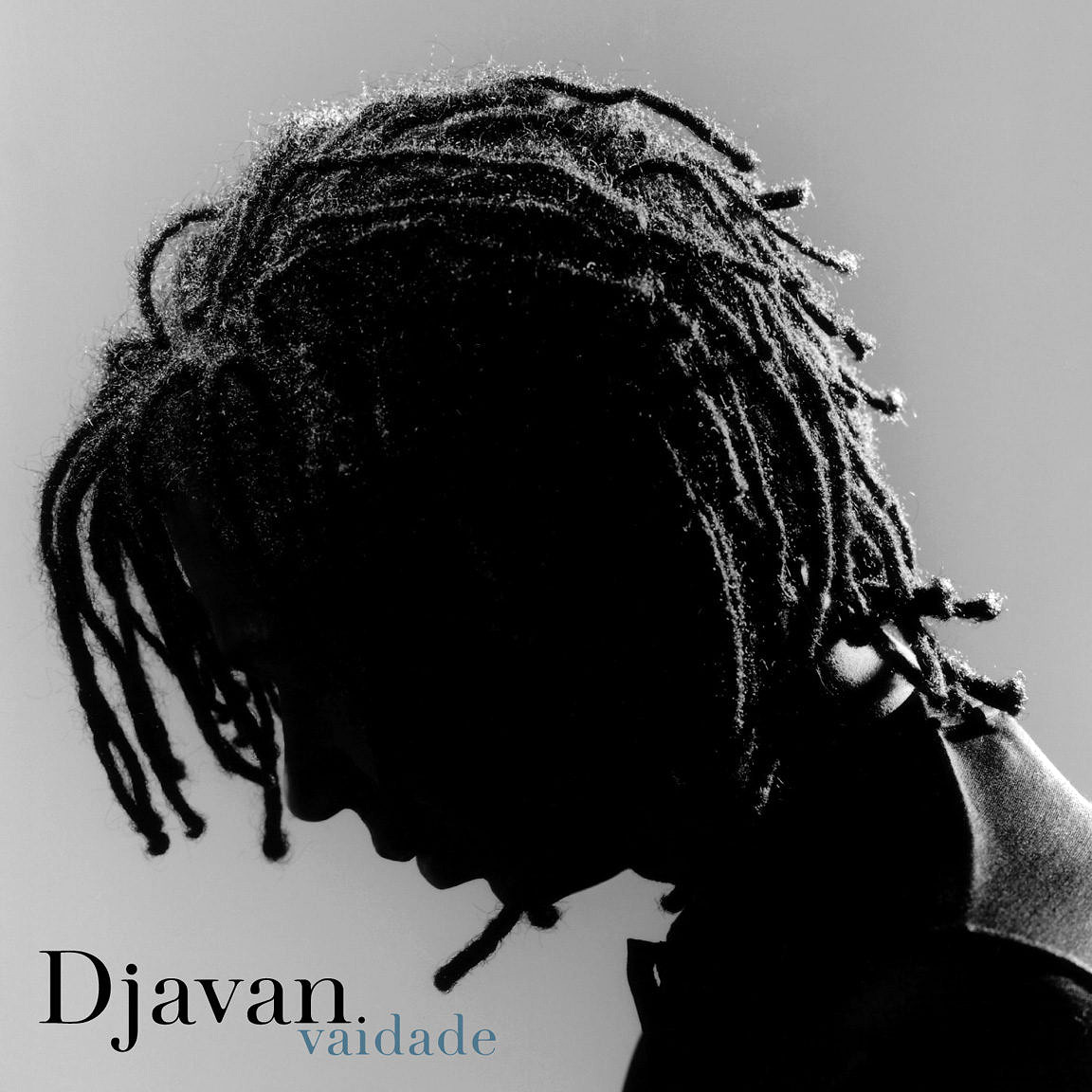 Luanda Records
Djavan´s career is marked by a progressive artistic independence until the album “Vaidade”. Here this independence becomes complete, as this is the first album produced and released by his own label, Luanda Records.

At this new stage, Djavan searches for new paths and freshens up his way of making music as we can listen on the opening track “Se Acontecer”. The sophisticated language of the song, that reminds us of the modern European music, does not hinder its communication with the general public. Theme song for TV Globo soap-opera soundtrack, “Senhora do Destino” it became one of the most played in 2004.

“Flor do Medo”, “Estátua de Sal”, “Mundo Vasto”, “Celeuma” are also part of this album and mark a new professional phase of the artist. The album features the ballad “Amor Algum” and “Dorme Sofia” that he composed while he was putting his youngest daughter to sleep when she was still a baby.

In this album Djavan wrights once again soundtracks for movies and TV. The song “Tainá-Flor”, written for the film “Tainá 2” is about a very dear theme to the author: the adventures of a little Indian through Amazon. That one resulted in the most upbeat song on “Vaidade”.
Hugo Sukman
Share
Listen and watch
Spotify, Deezer, Apple Music, YouTube, Tidal
Songs
Lyrics and credits
Keep listening 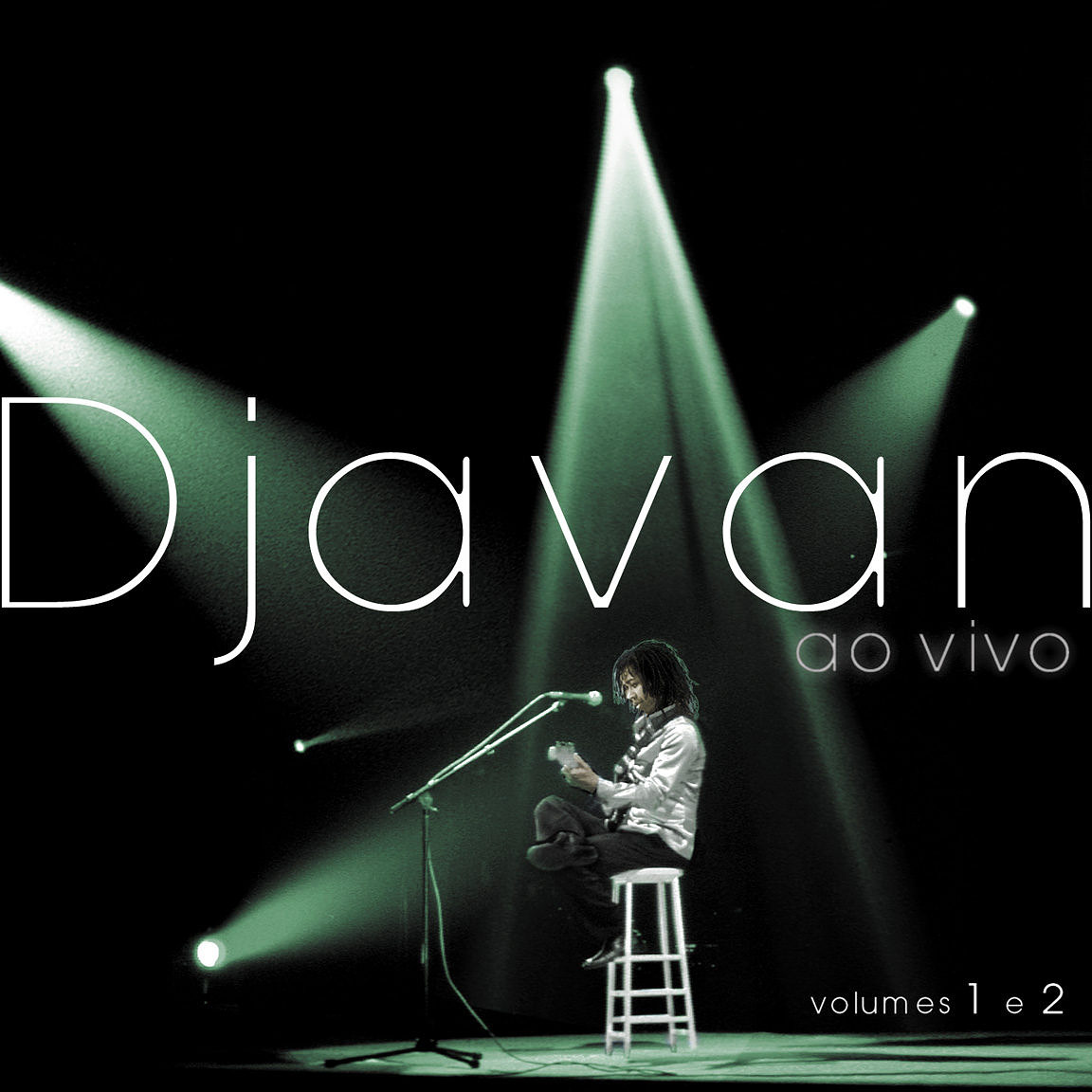