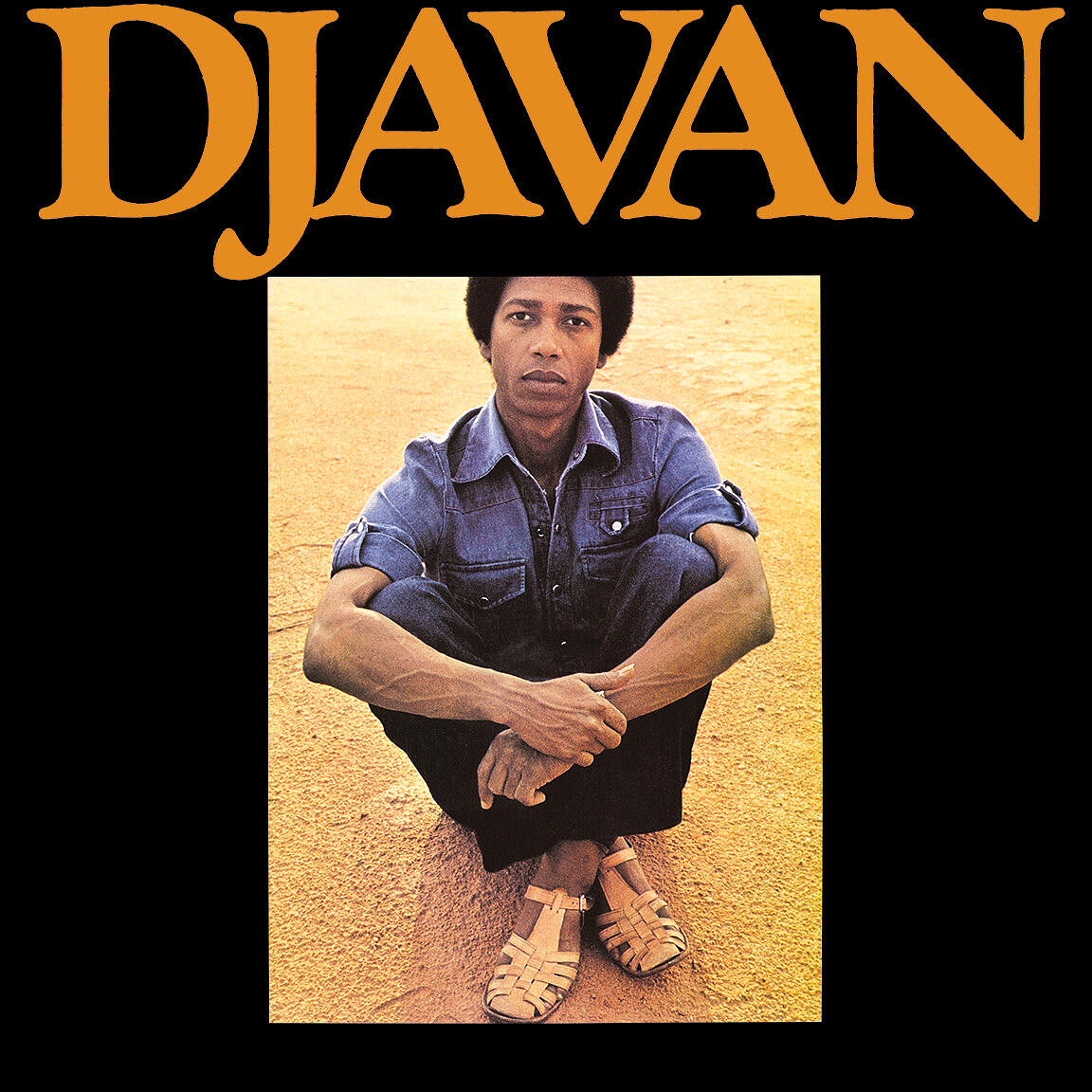 EMI
If “A Voz, o Violão, a Música de Djavan” was the album that caused the biggest impact in 1976, “Djavan”, two years later, was a serene confirmation. More than that: the second album marked Djavan’s definitive recognition as a songwriter, making it evident that he was not just a creator of original sambas or a sporadic innovator. He was a complete artist.

It was not just the general public who discovered a new facet of the artist Djavan as amazing as the samba man. Great Brazilian female vocalists also “discovered” Djavan – Maria Bethânia and Nana Caymmi, just to mention two of the most noteworthy singers. They were the first to record Djavan’s songs.

“Djavan”, the LP, was also an accomplishment in terms of production and broadened the aesthetic scope as a trademark. Excited by the strength of its new artist, EMI-Odeon invested heavily in the album, including a complete orchestra, the best musicians available and arrangers like Dori Caymmi, Eduardo Souto Neto and Gilson Peranzzetta.

And last but not least, it’s important to note that the sambas on “Djavan” are by no means inferior to those on the first album. The syncopation of “Samba Dobrado”, the Afro touch of “Nereci”, the musical and thematic originality of “Numa Esquina de Hanói” and “Serrado” are there just to prove that Djavan had come to stay.
Hugo Sukman
Share
Listen and watch
Spotify, Deezer, Apple Music, YouTube, Tidal
Songs
Lyrics and credits
Keep listening 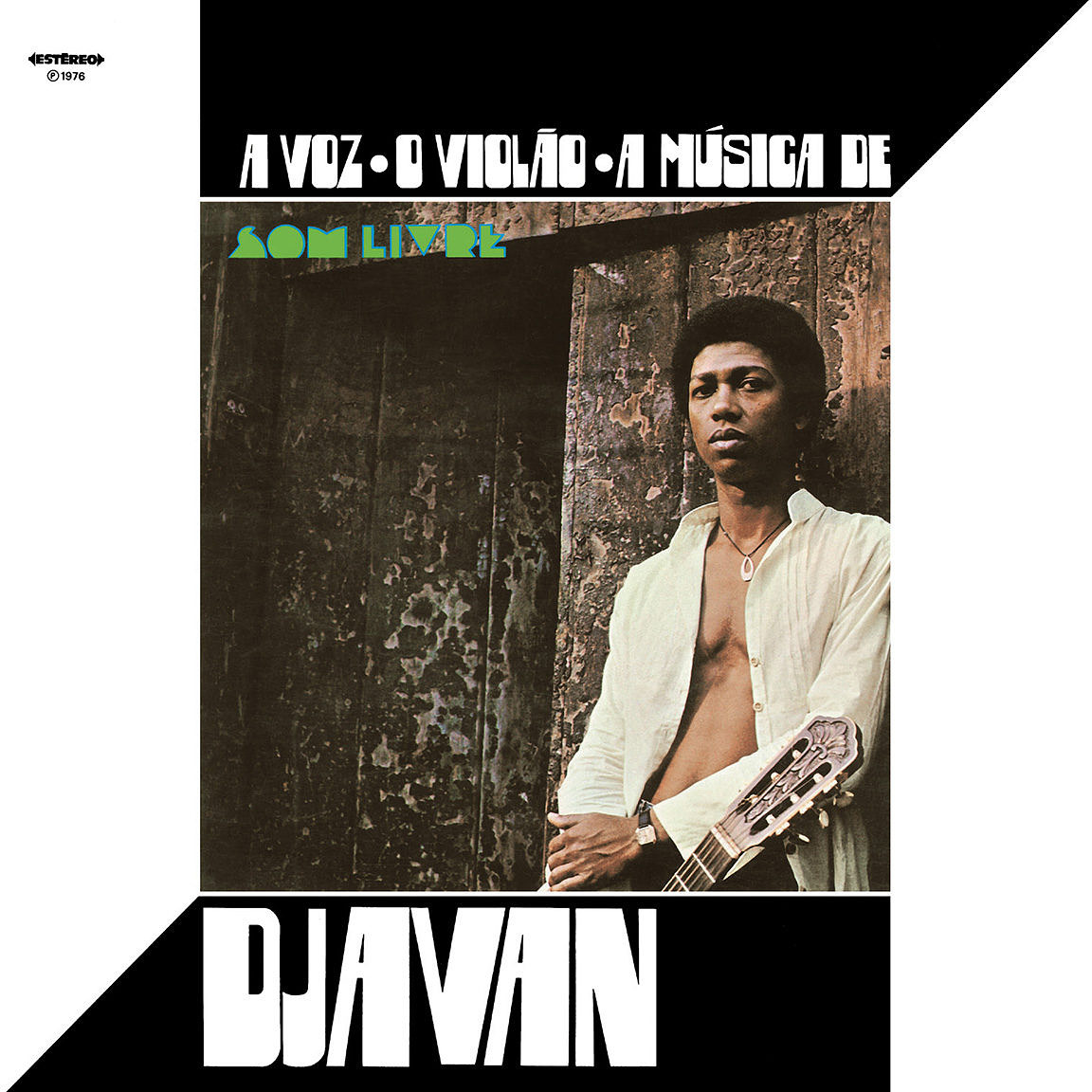 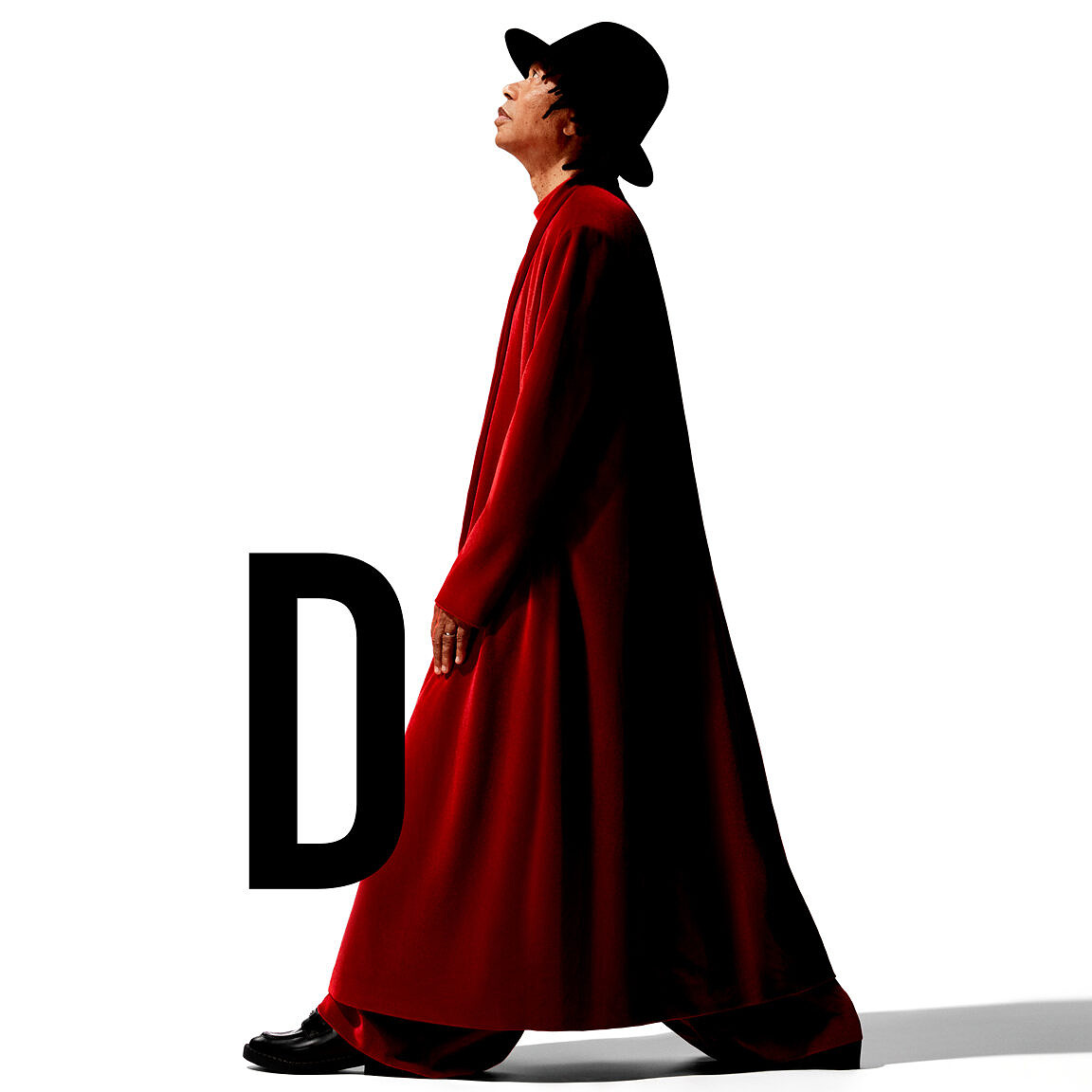