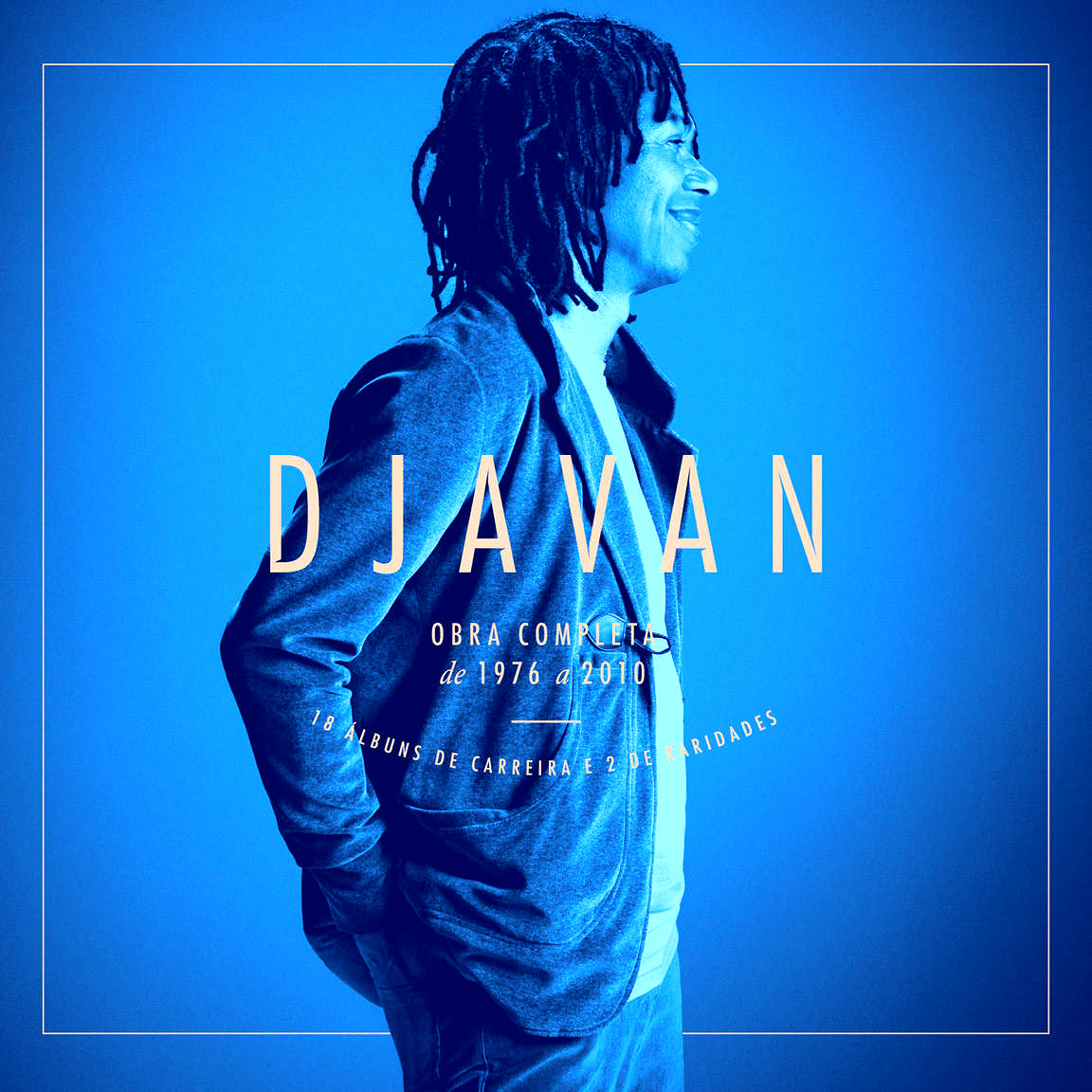 Sony Music
Box Djavan, a project released in a special edition brings together his body of work form 1976 until 2010. Twenty albums remastered for the first time and gathers more then 960 minutes of music and a booklet with all the lyrics, covers and original data sheet.

Eighteen career albums and two rarities albums: one where Djavan sings tunes form other composers and an other with versions of his songs in English as Spanish. The project received “Gold Box” for is sales.
Share
Songs
Keep listening 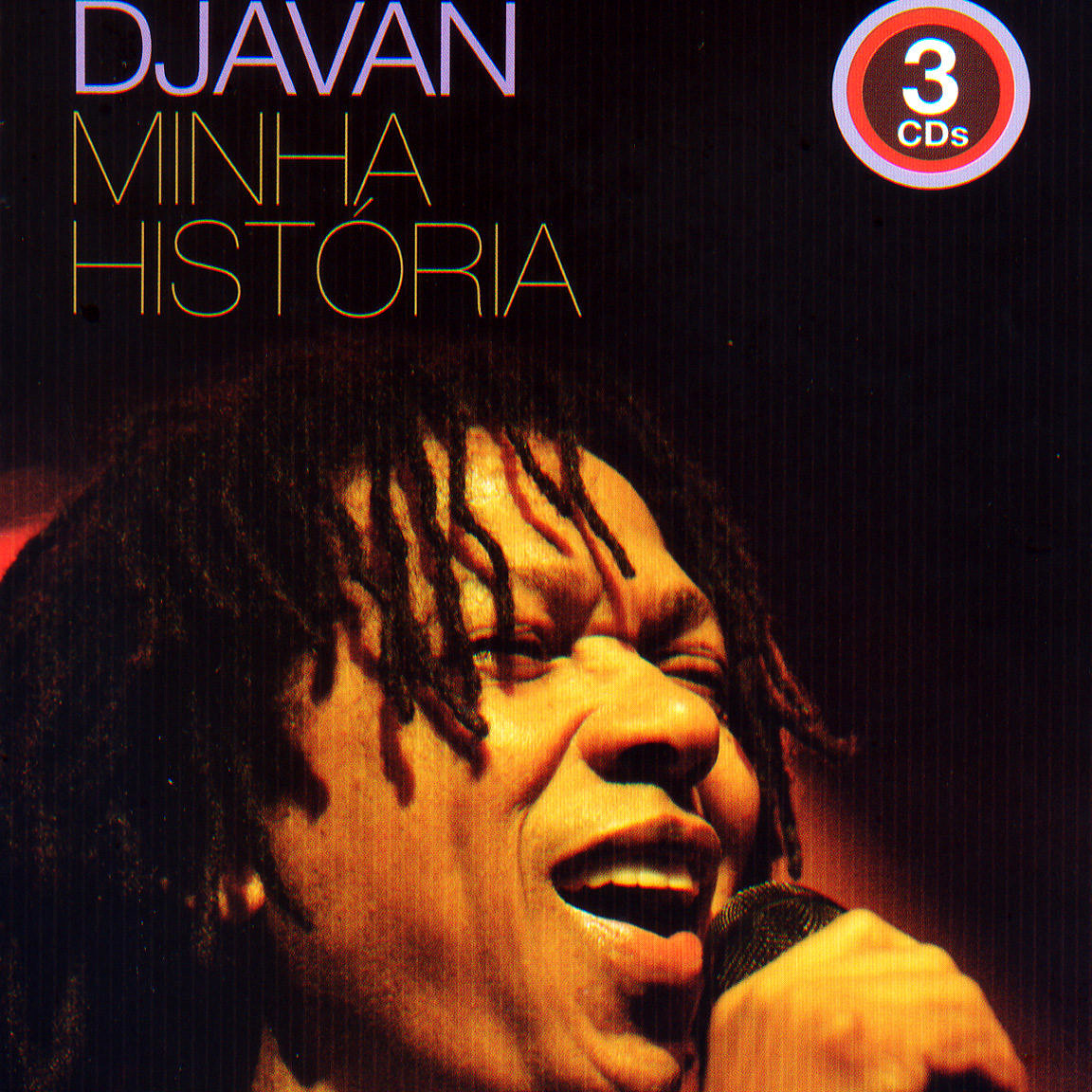 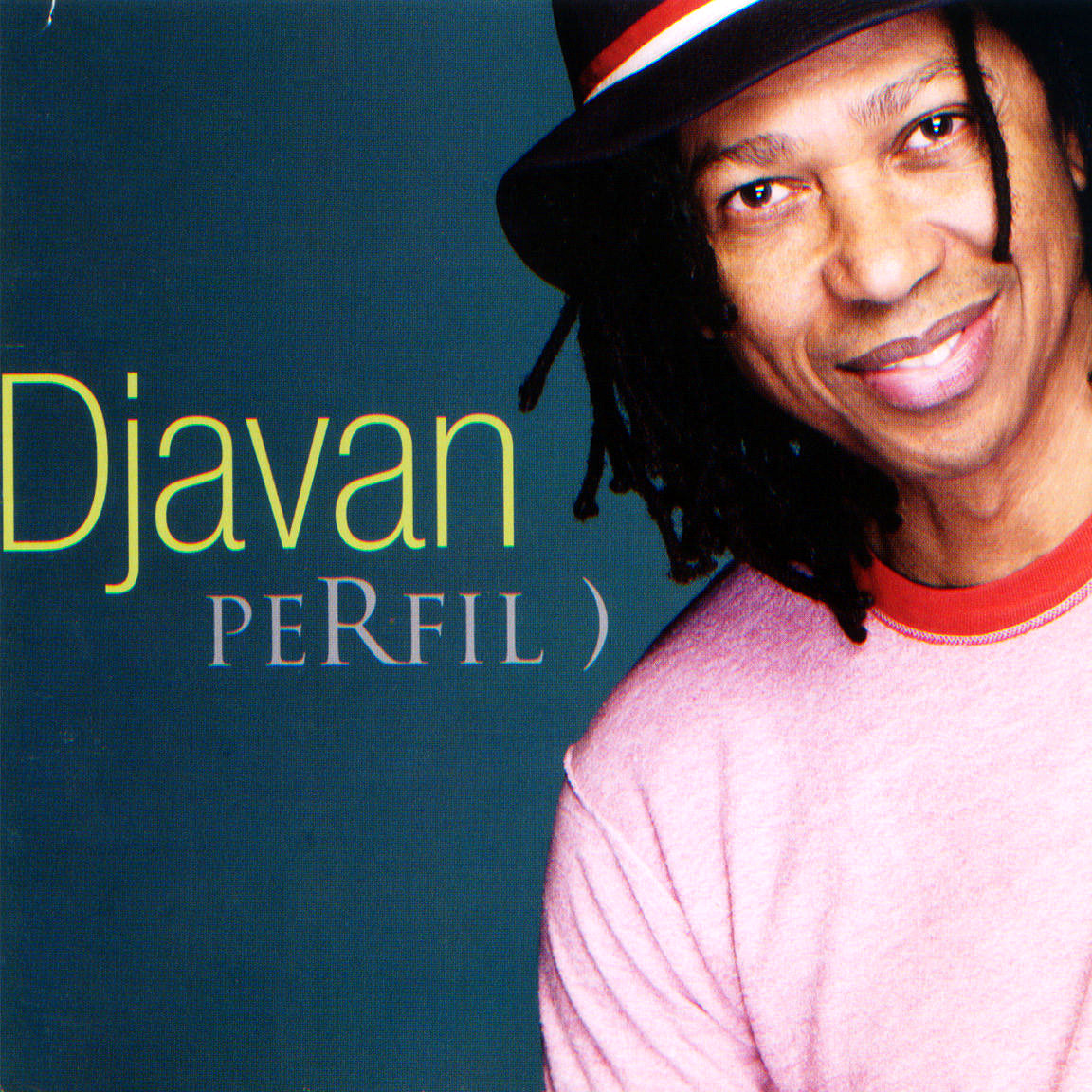